Down on the Lakadaisies Farm Blog # 37

Down on the Lakadaisies Farm Blog # 37

Hello. First, I would like to thank everyone who came by my booth at the International Quilt Festival in Houston. We "caught up" with so many old friends and made so many new ones. It was so much fun and I am so tired.

It was a real roller coaster ride. We checked into our motel and I told John that he needed to be real careful in the shower as the floor was very slick. Well, I woke him up the next morning with a bang. Yes, I fell in the shower. Fortunately, I was able to "break" my fall with my hand. Of course, one of my fingers did not fare so well. It is broken and in a splint. John has been telling everyone that I will be out of commission for a couple of days(huh). That was the low spot of the ride. We still needed to set up the booth, so I left John to do his magic and went to check on my friends at the Quilt mania booth. I had already heard that my design "Catch a Falling Snowflake" was on display in their booth at Quilt Market and I wanted to see if they were ready to let me have it back. I was greeted by the owner/editor, Carol. She handed me a copy of her latest magazine. My design is gracing the cover. I was so excited I nearly forgot that I had just broke my finger. She said that the staff voted on it and everybody just loved my design. It seems that it touches a lot of people. I am deeply touched and would like to thank Carol and the whole staff at Quilt mania and everyone else for the support. John went running around telling everybody that we made the cover of the Rolling Stone. He said something about wanting 5 copies.

Carol also picked out 5 more designs for future issues. And, she also told us that our daughter, Ginny’s folded books are on the cover of the latest issue of her  Simply vintage magazine.

PS: John made me promise to blog again soon and more often.
Posted by Lakadaisies at 9:28 AM 0 comments 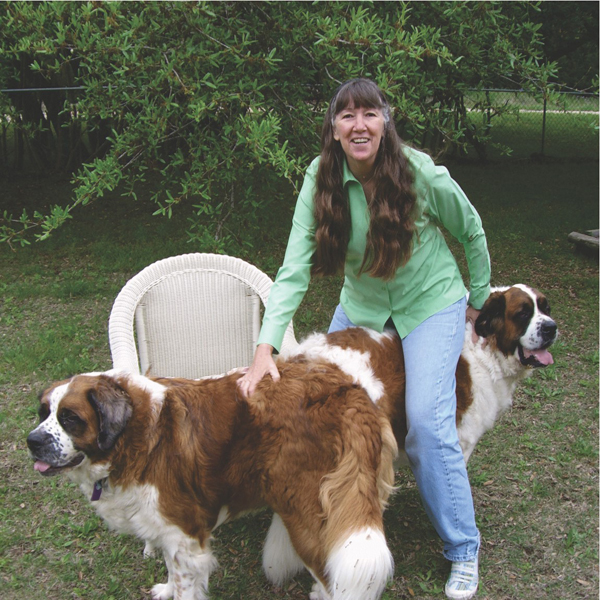